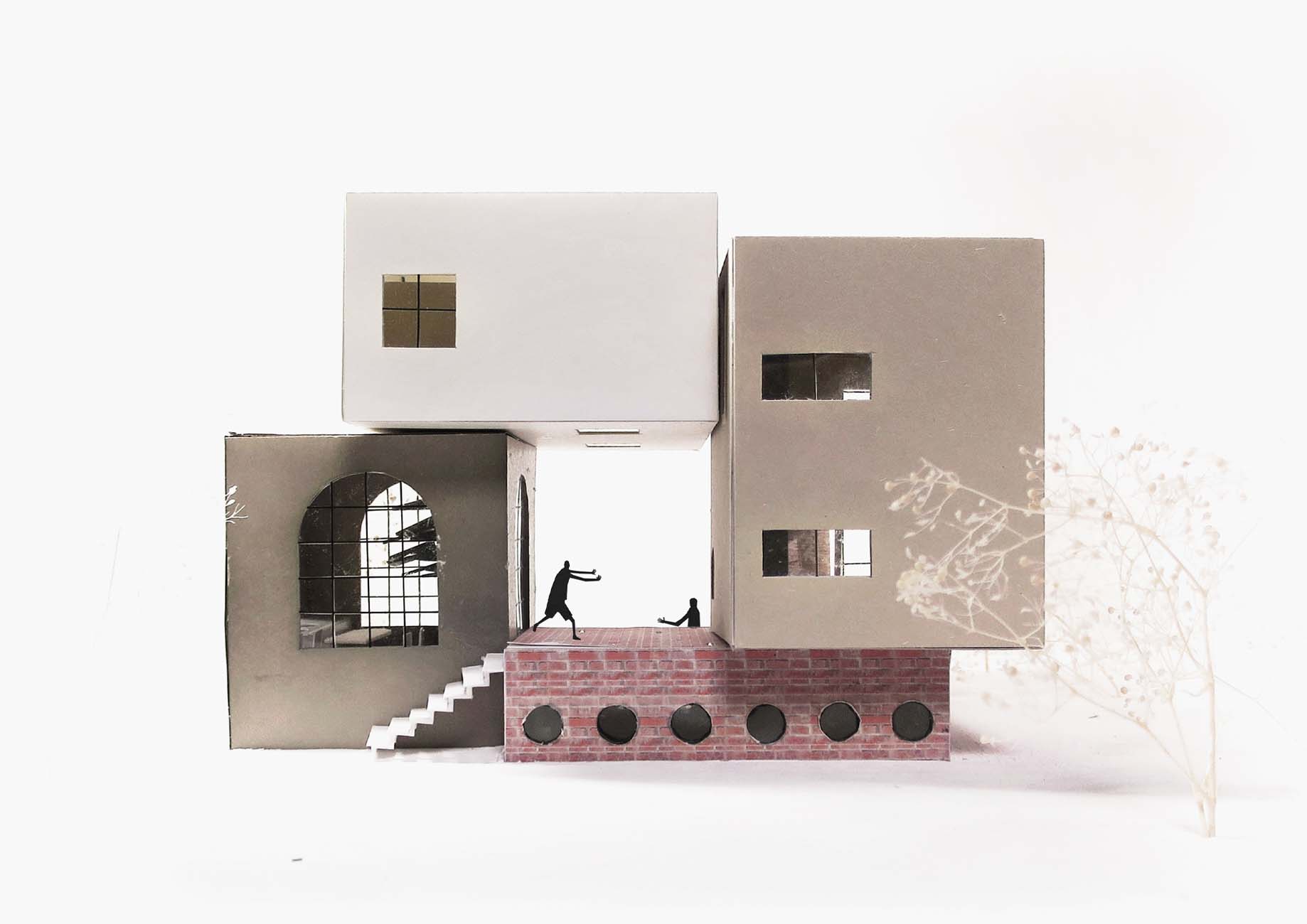 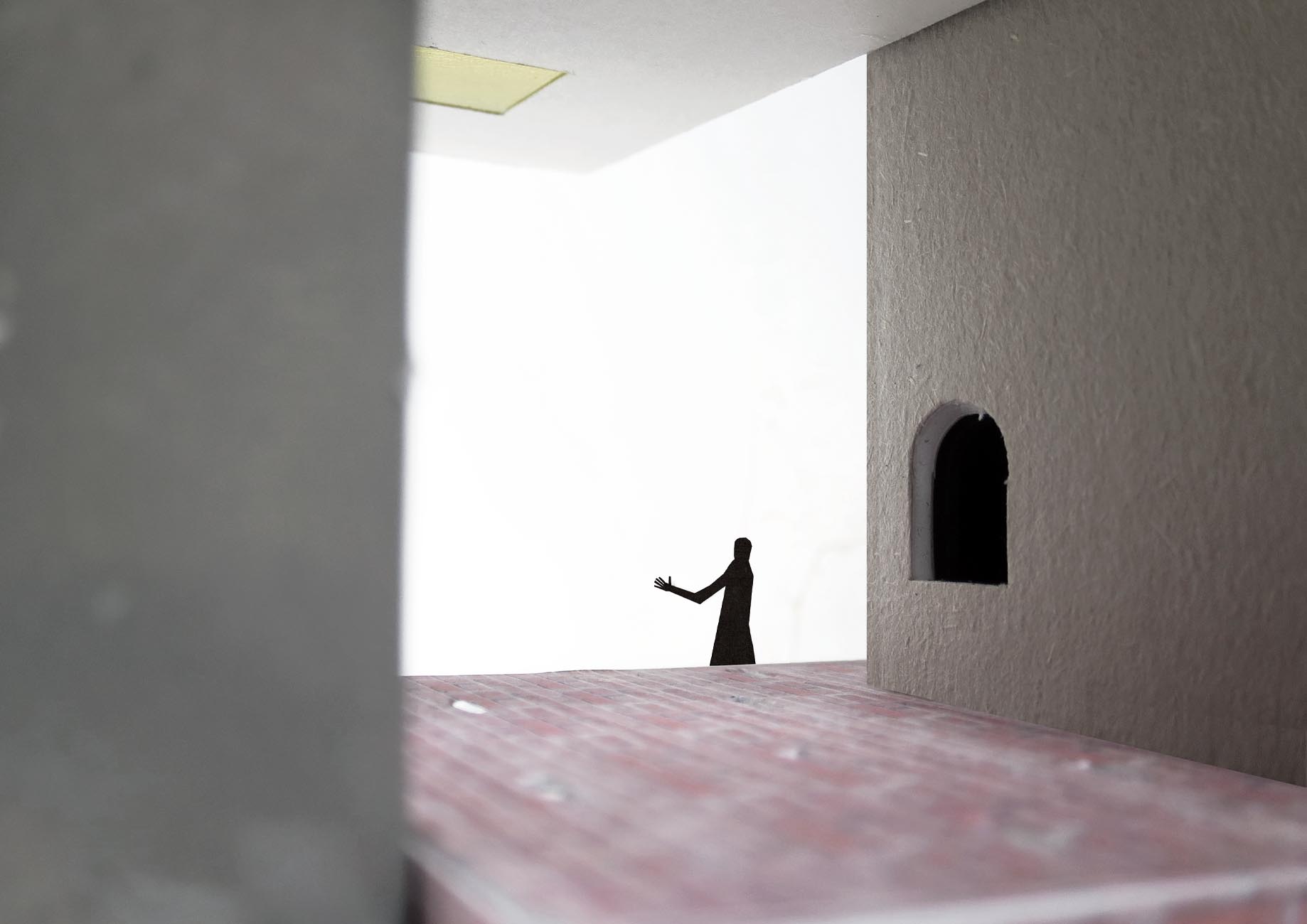 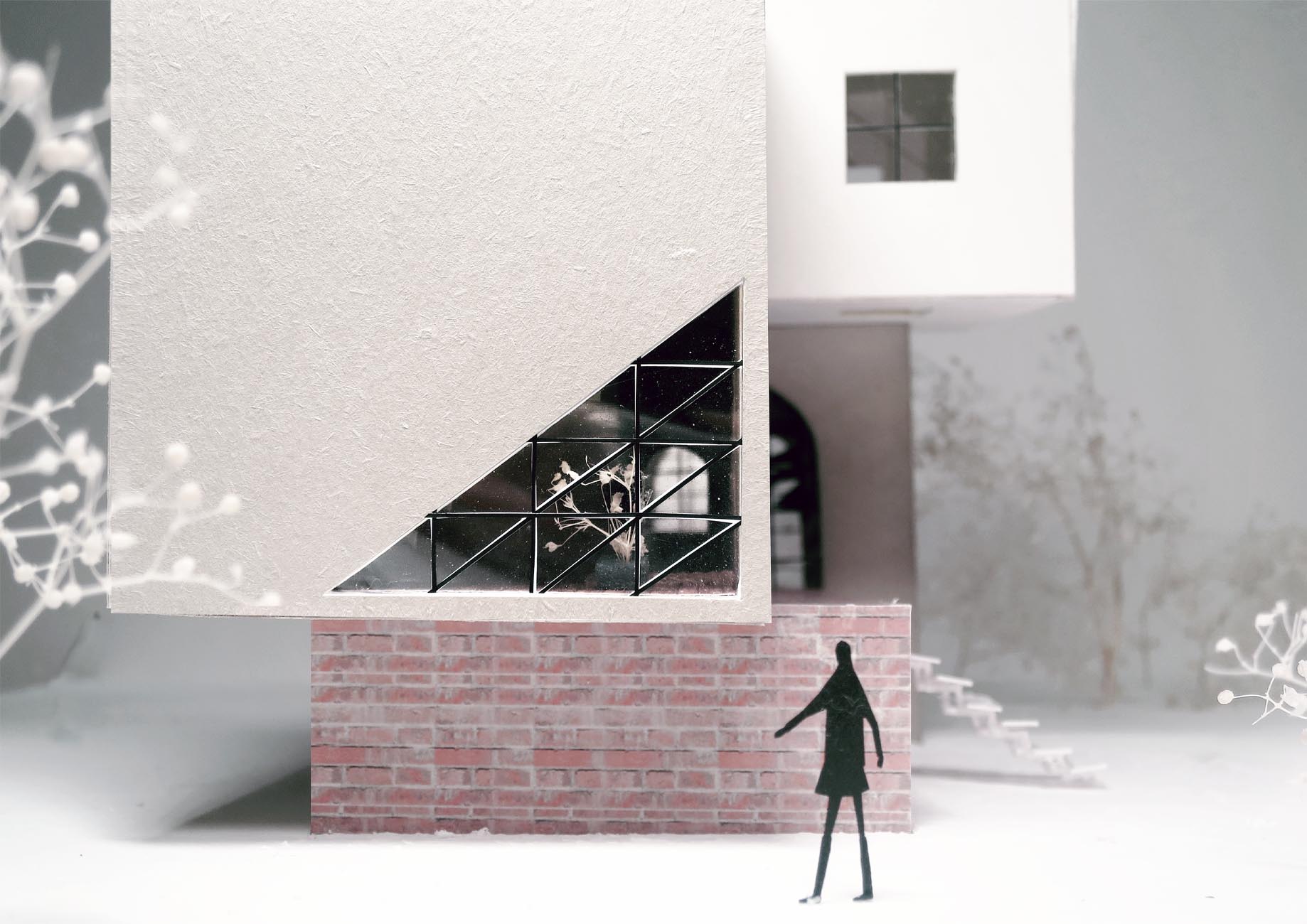 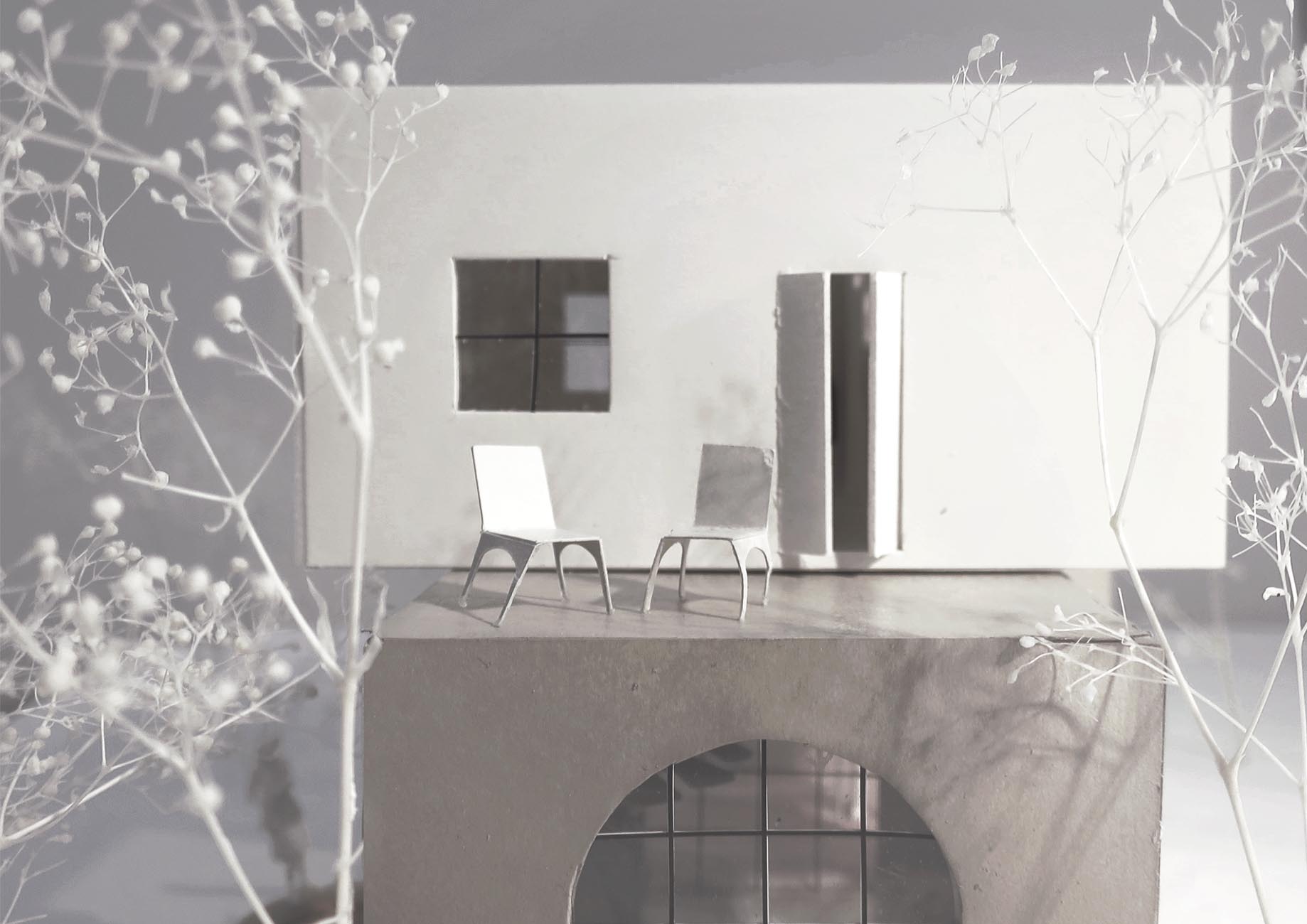 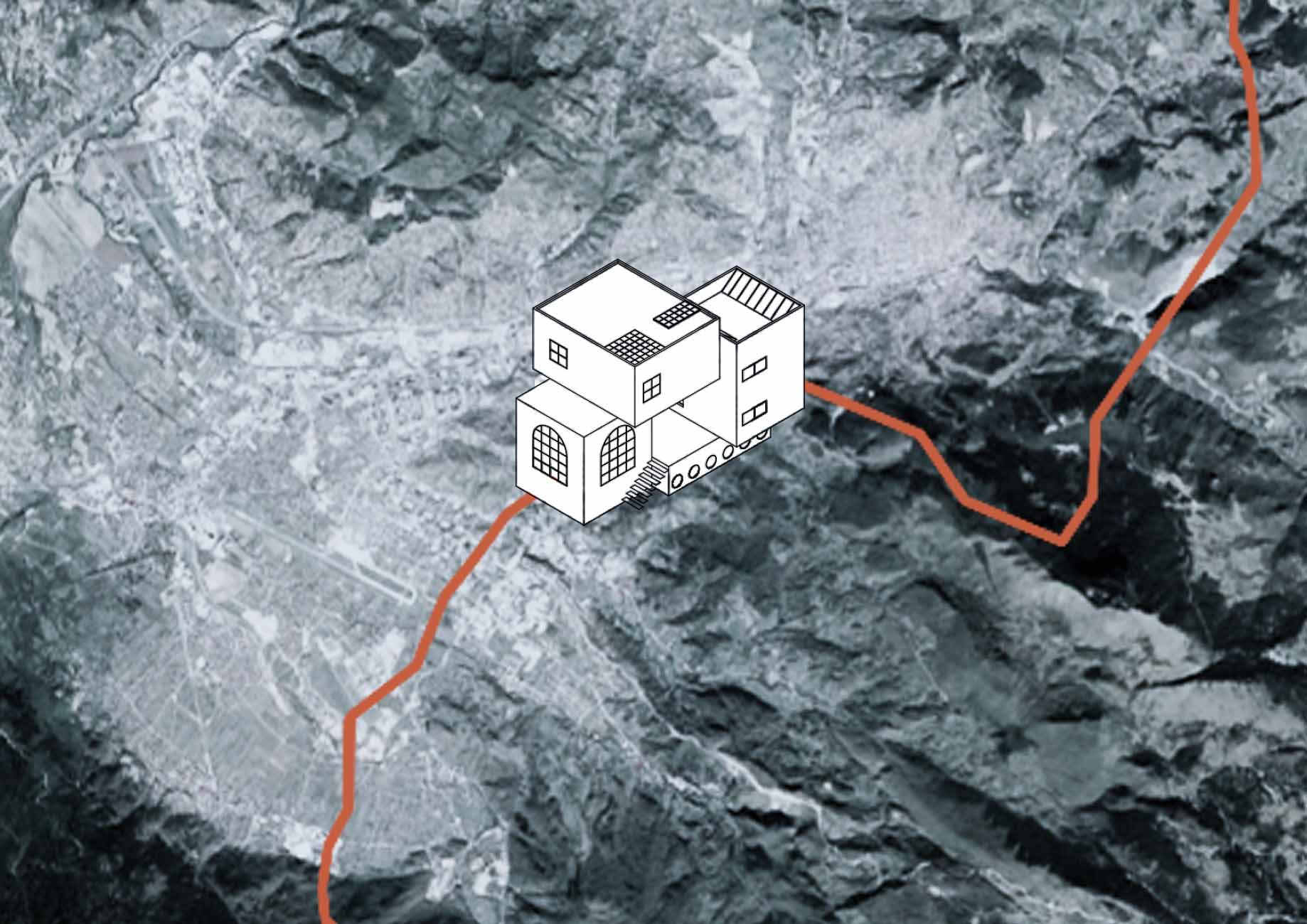 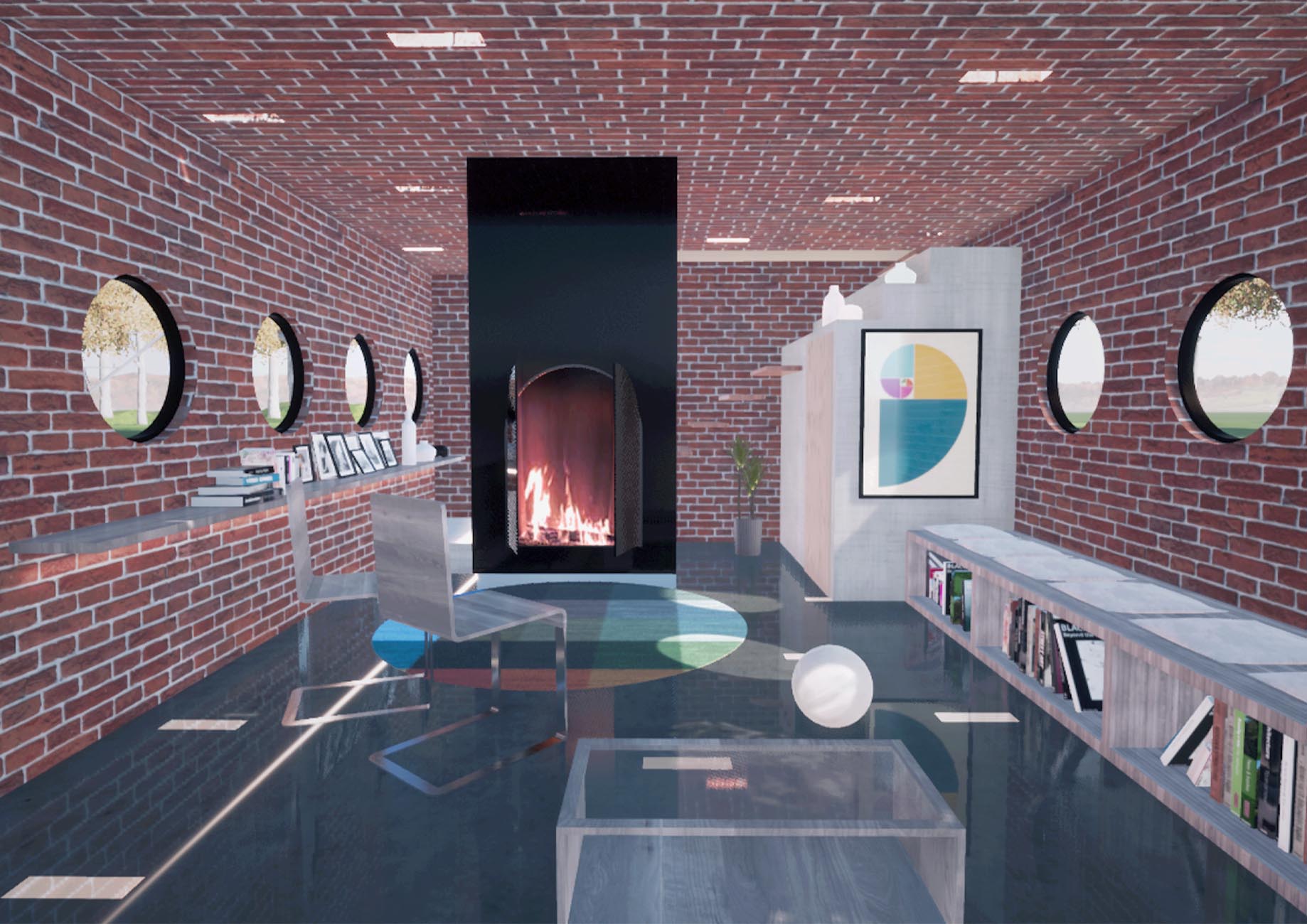 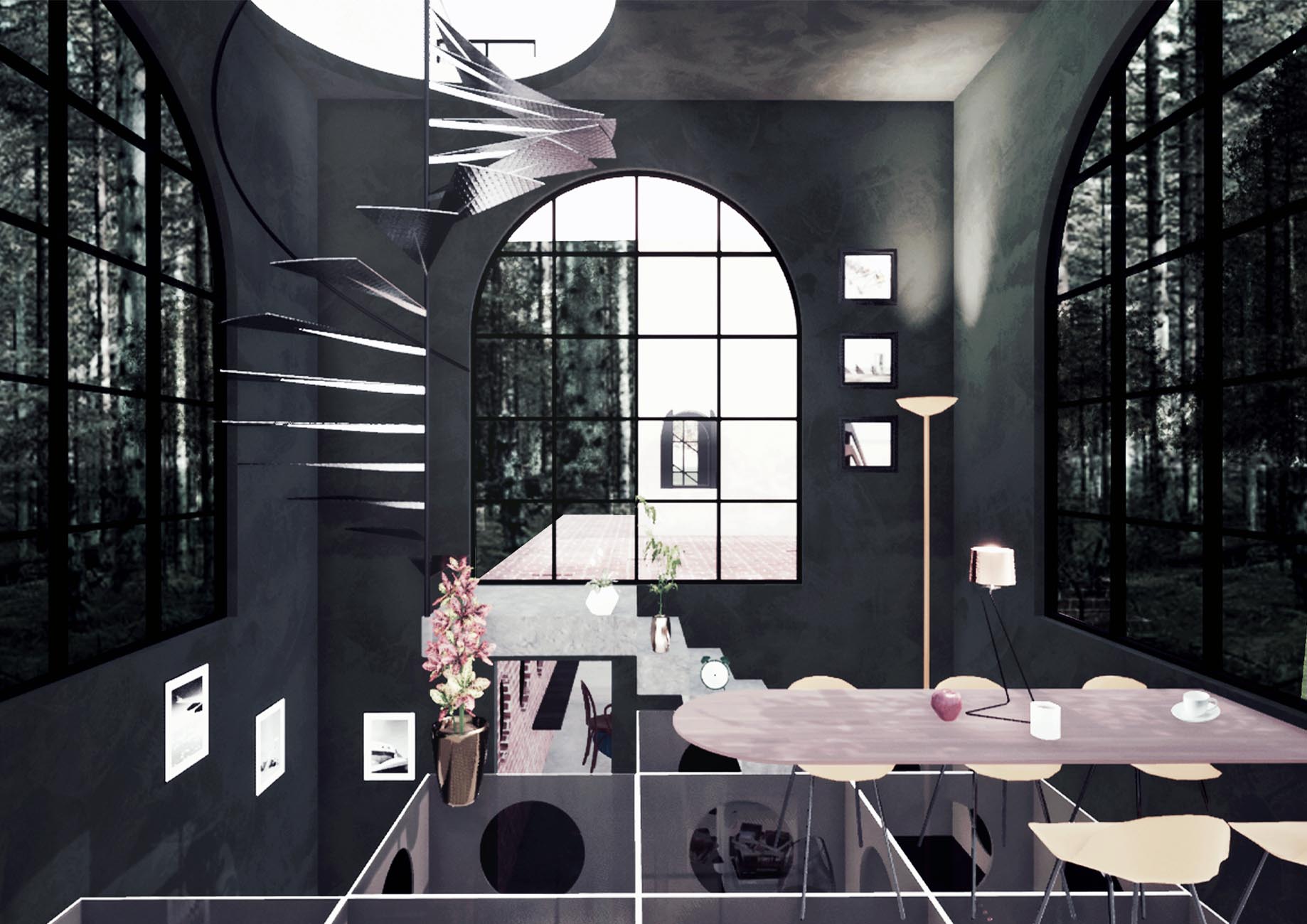 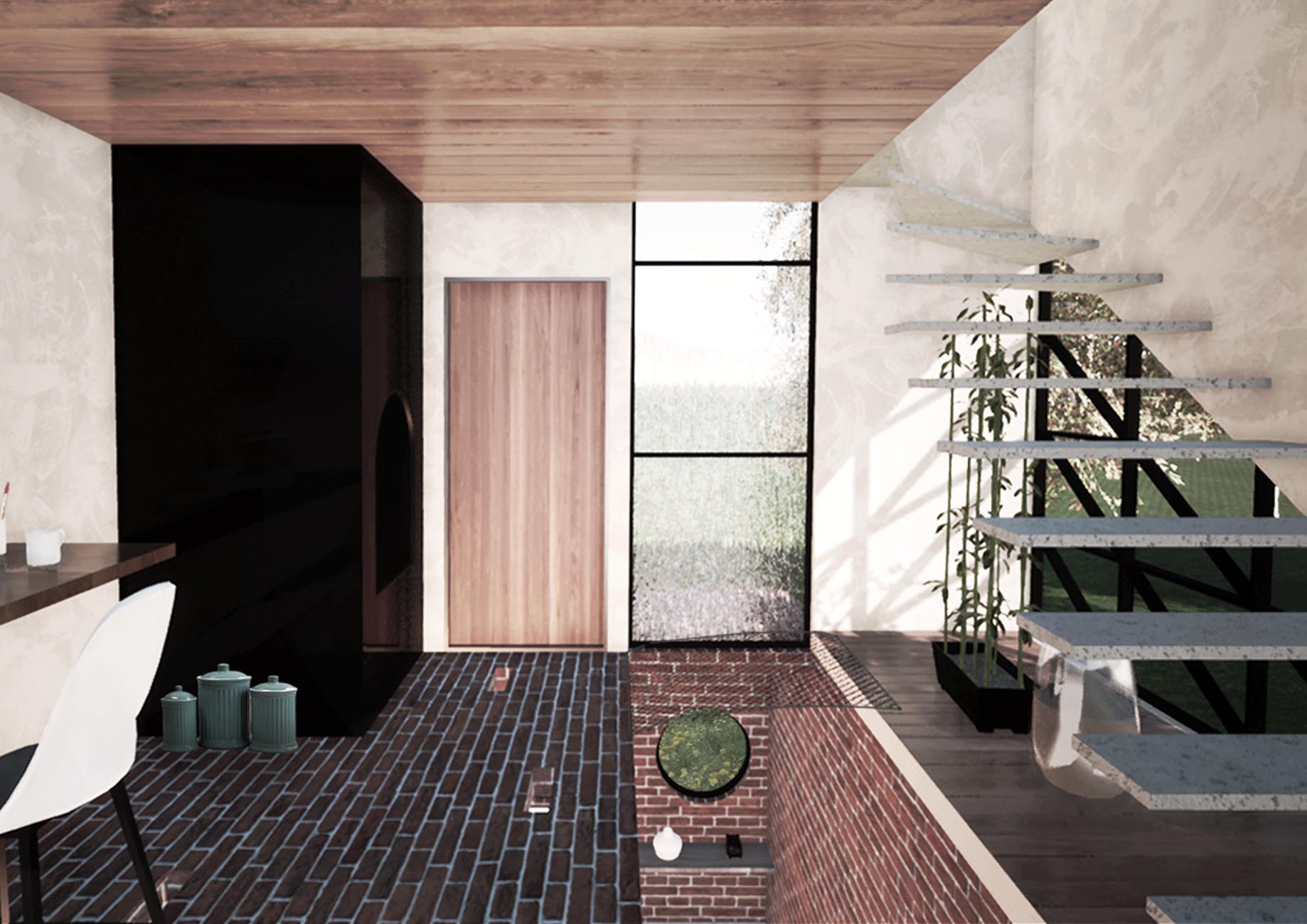 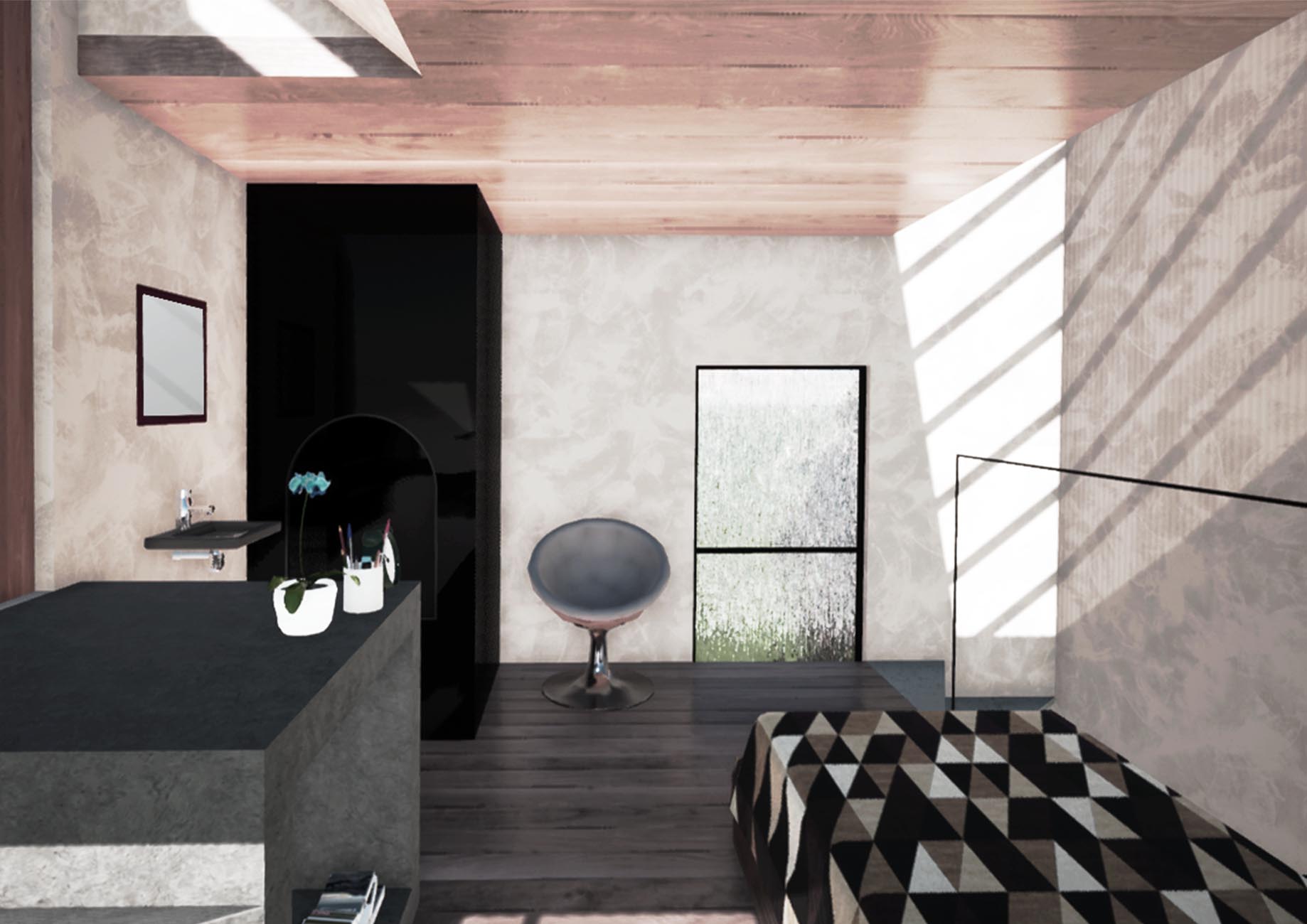 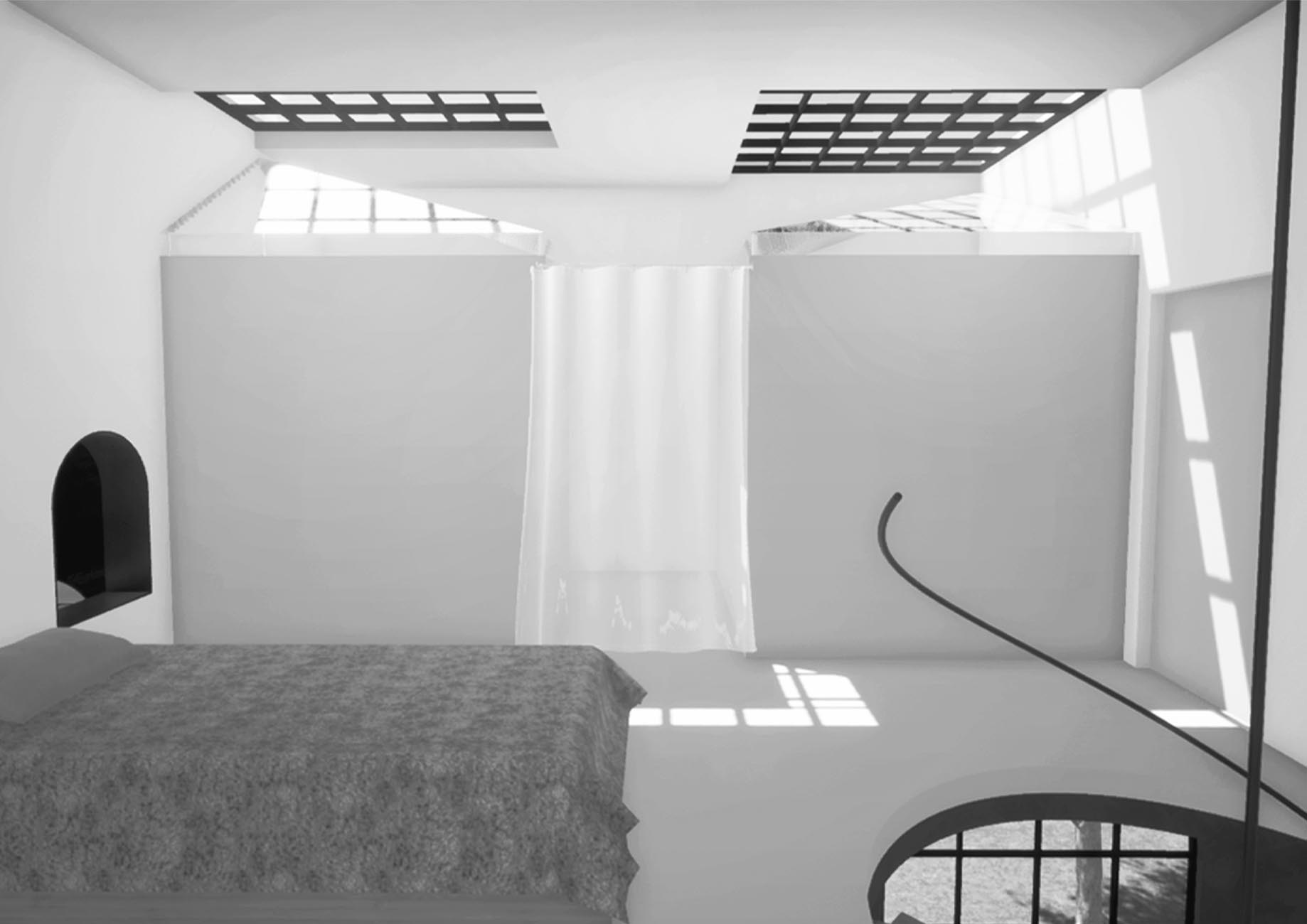 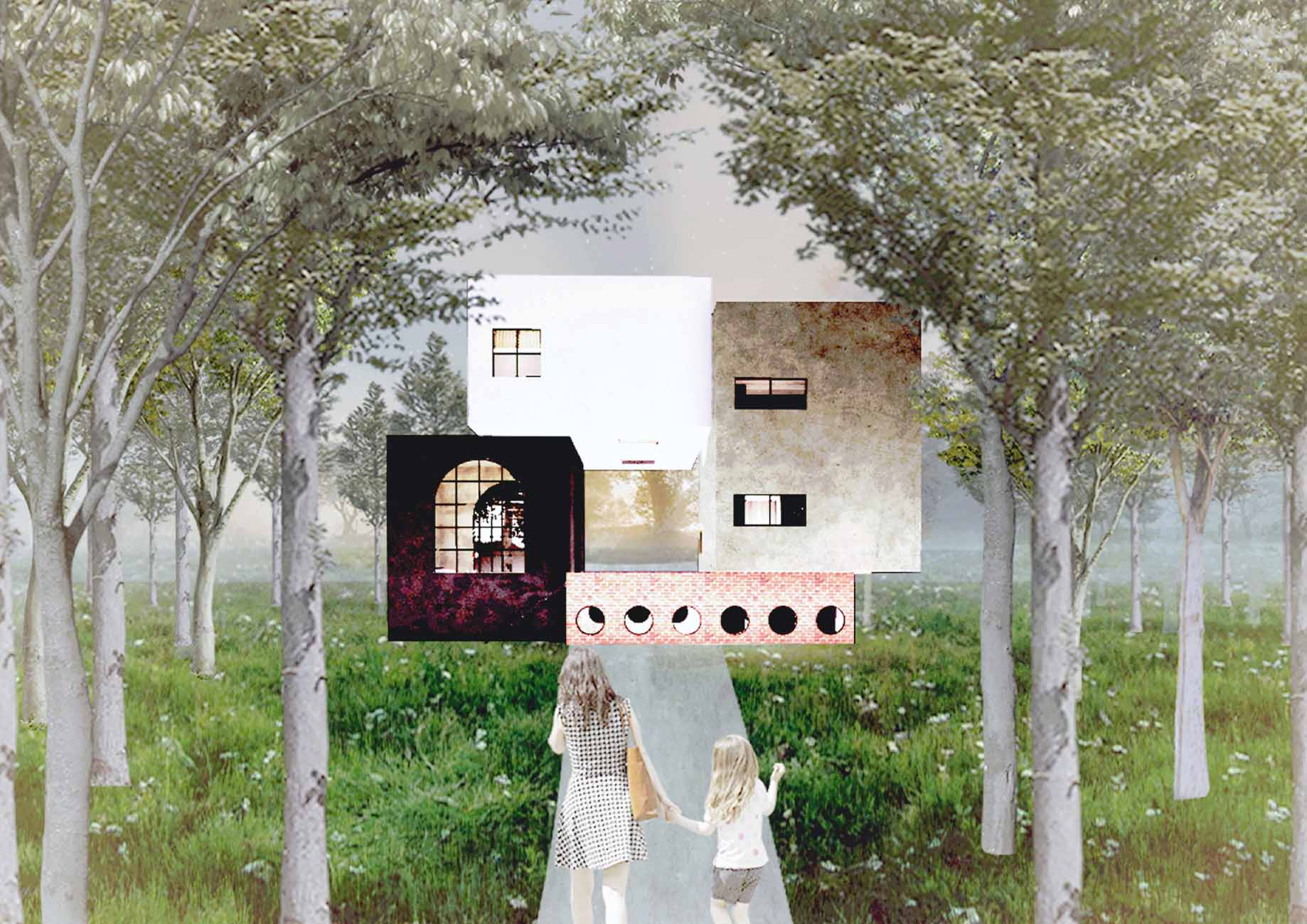 This house stands on the border between two conflicting areas. Empty voids revealed by objects invalidate borders and connect people and love. 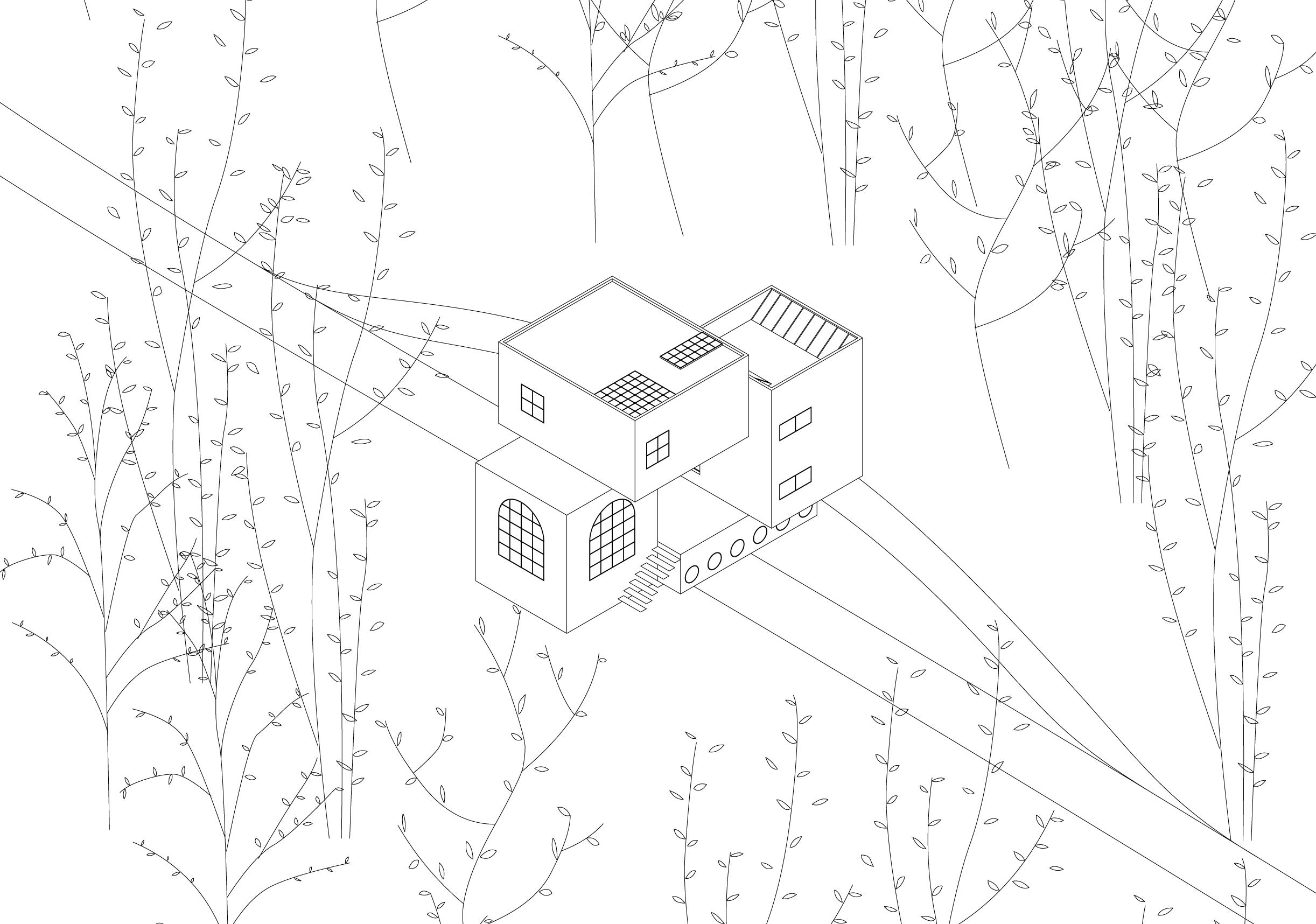 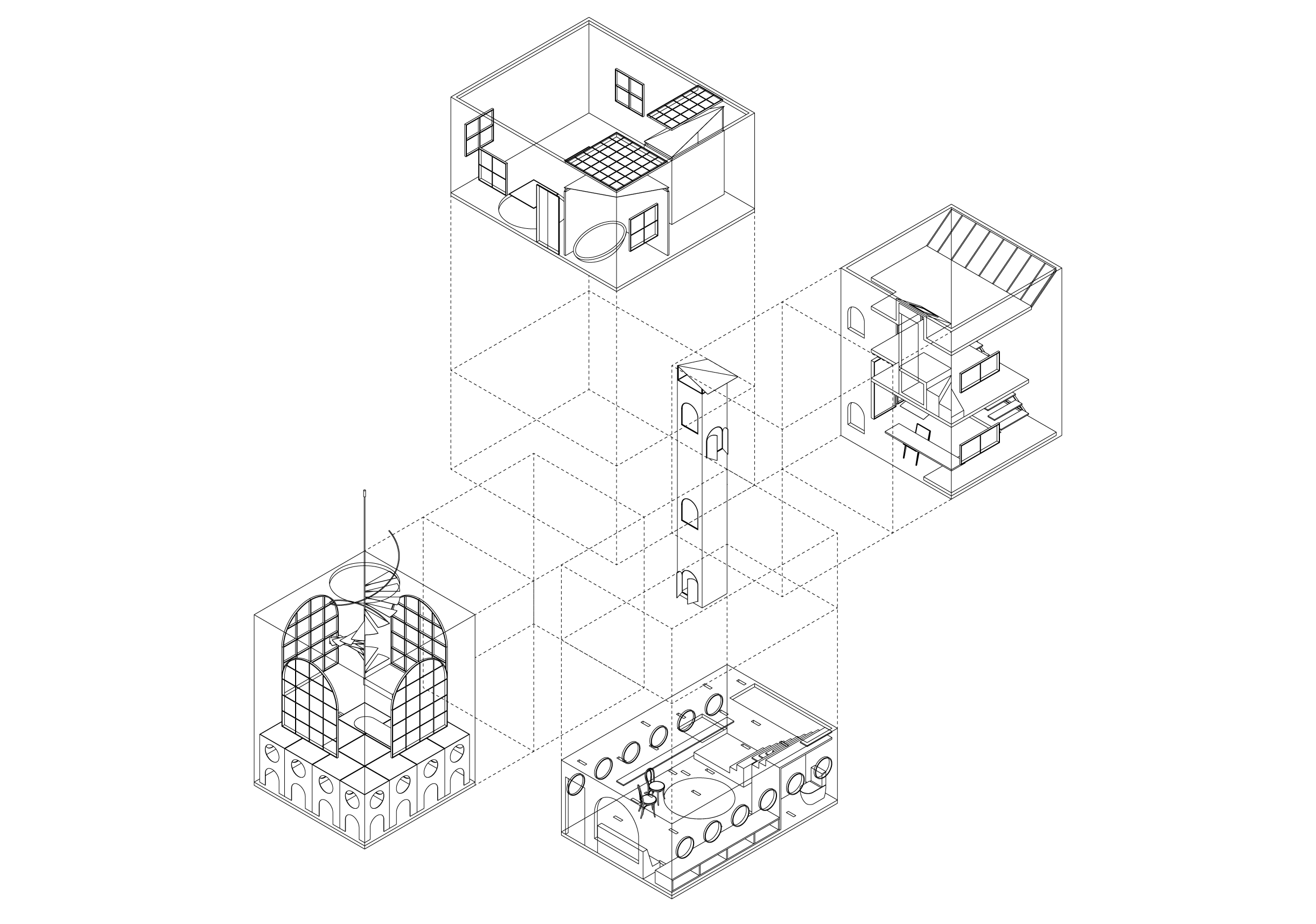 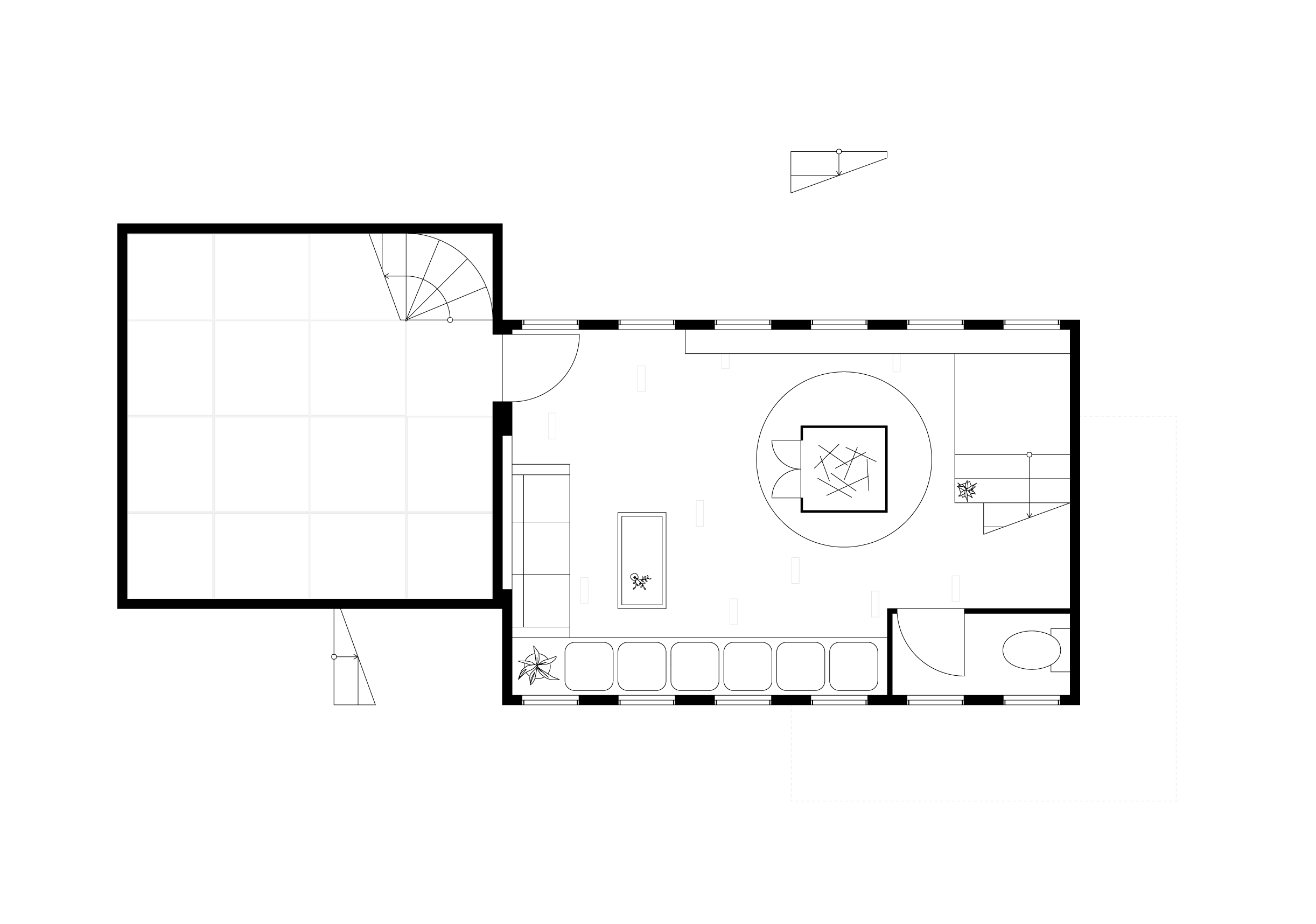 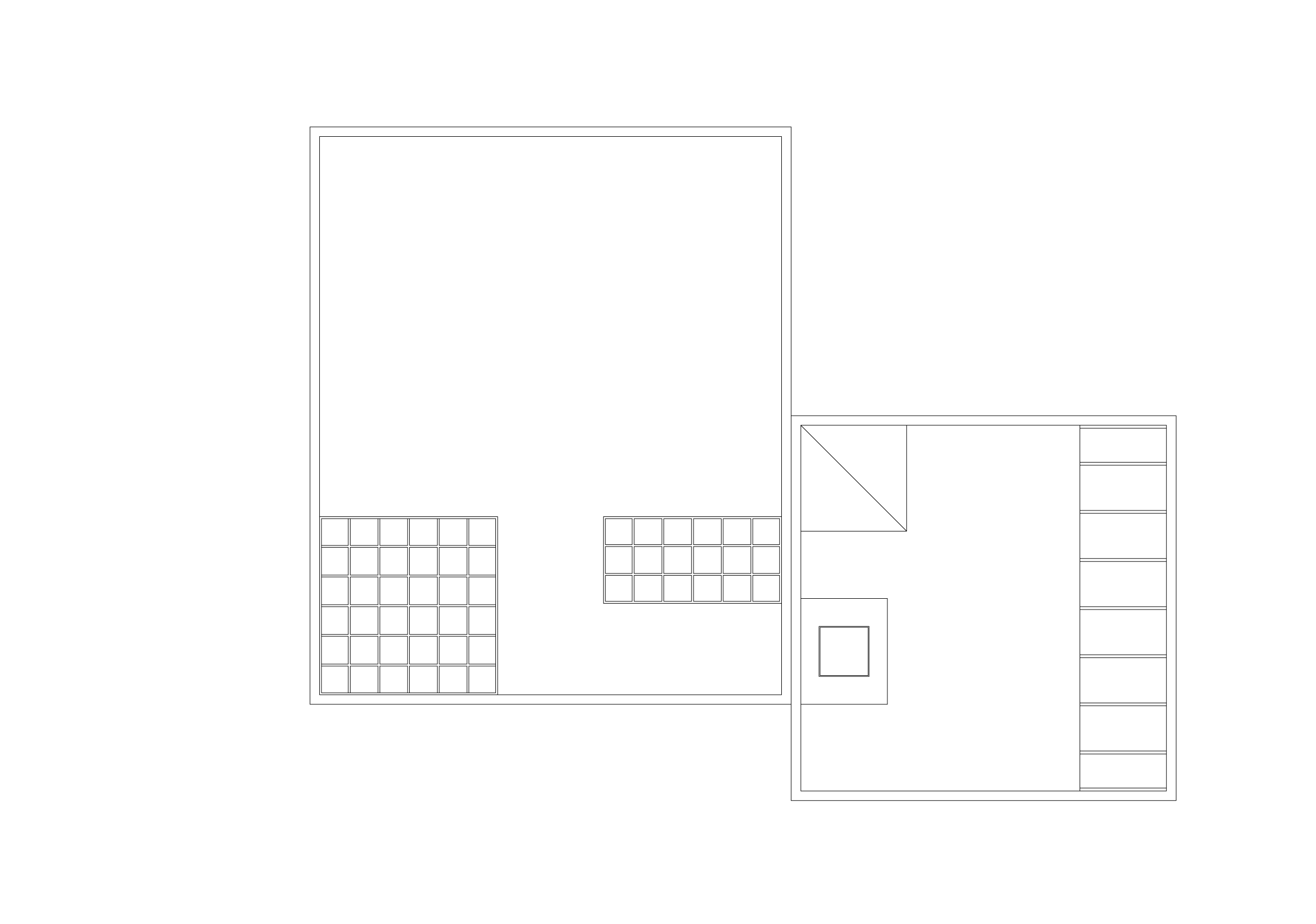 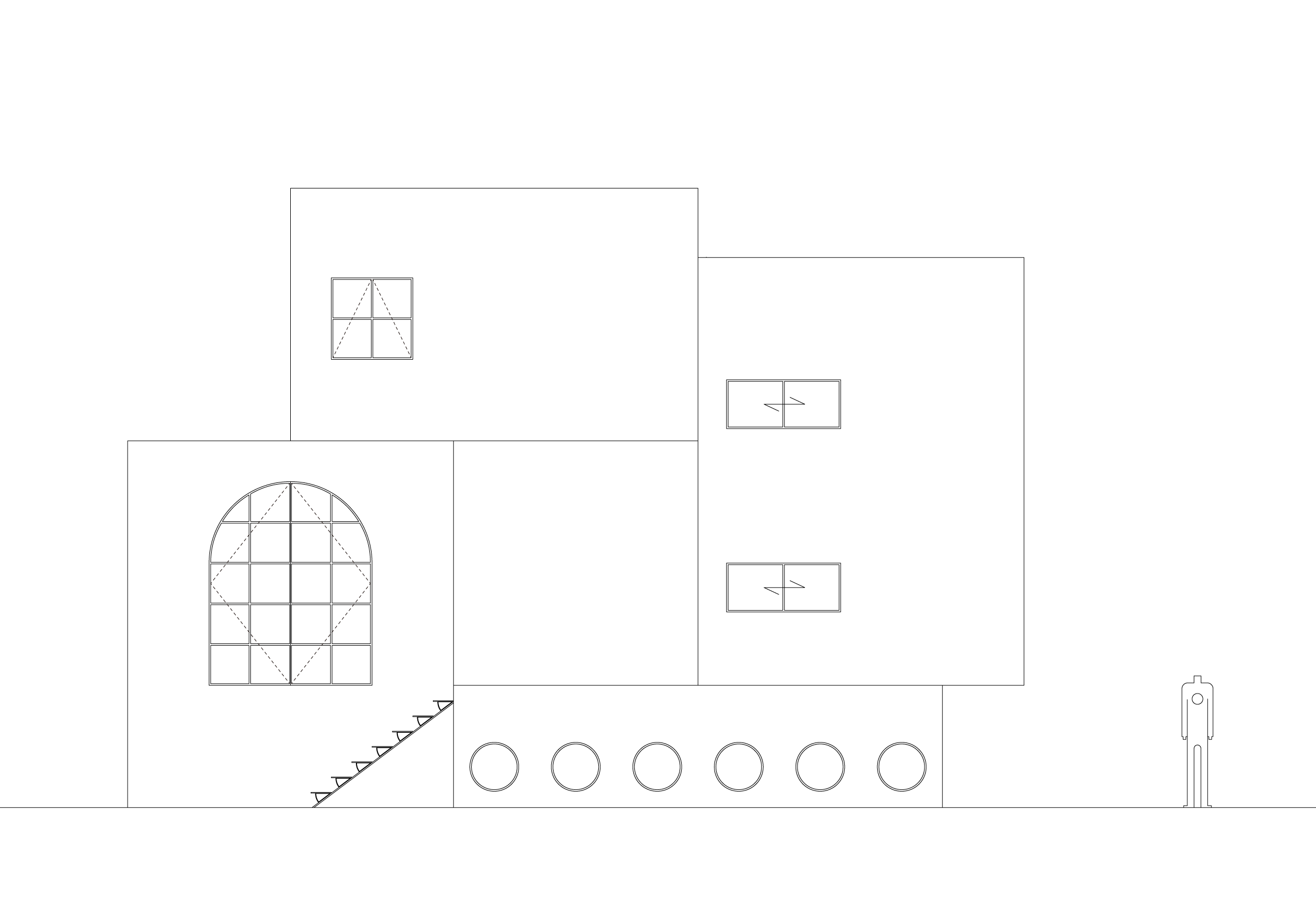 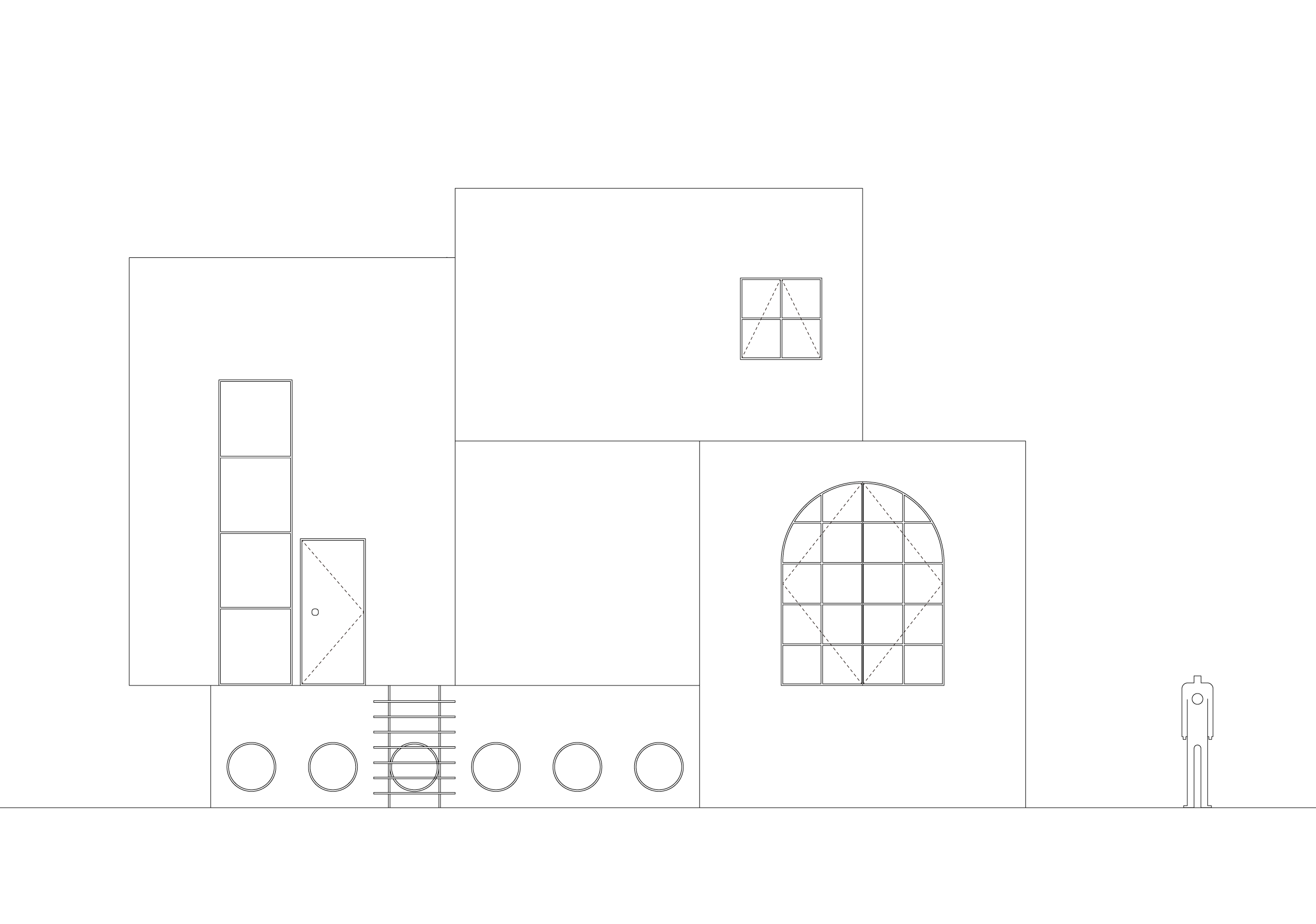 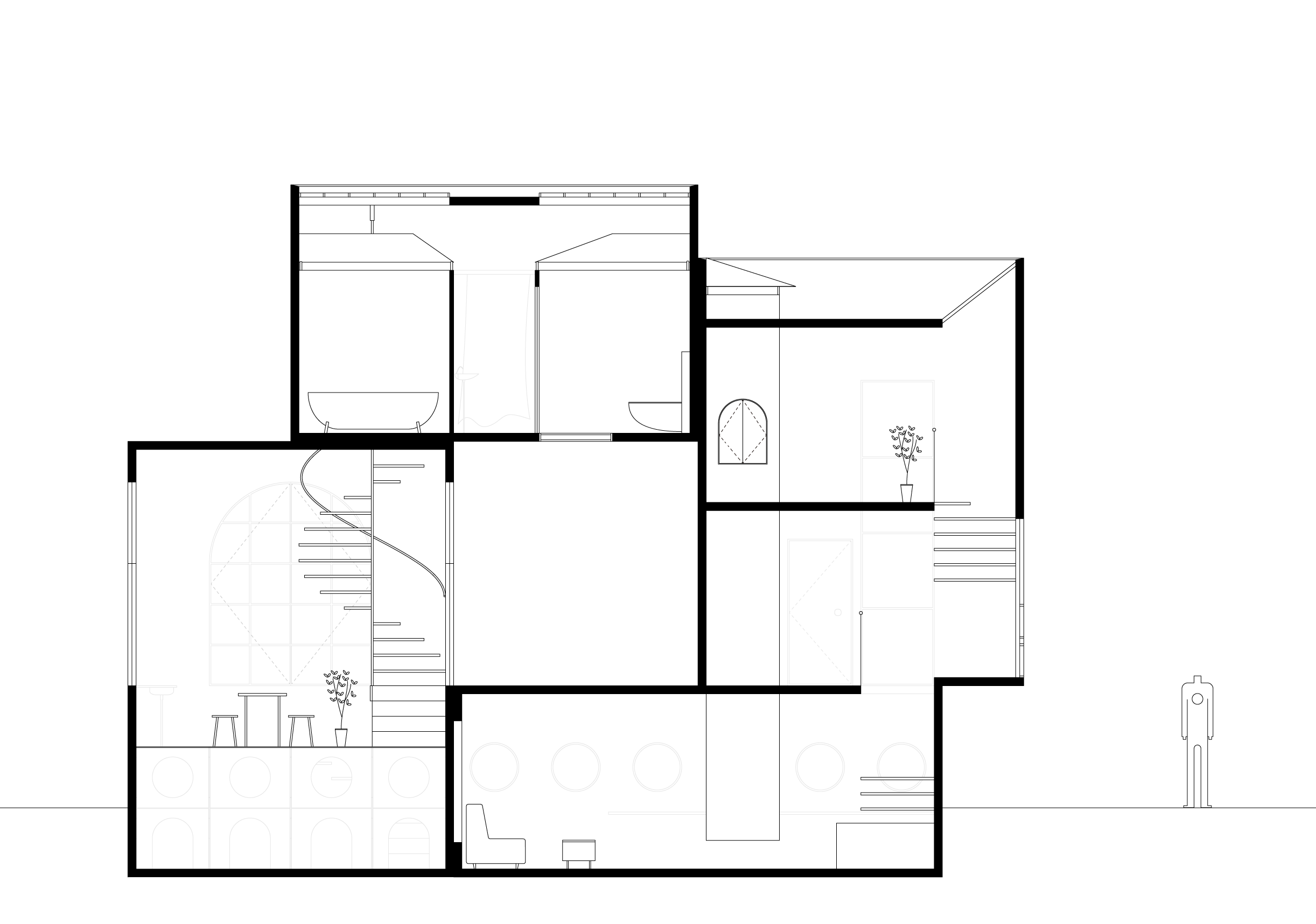 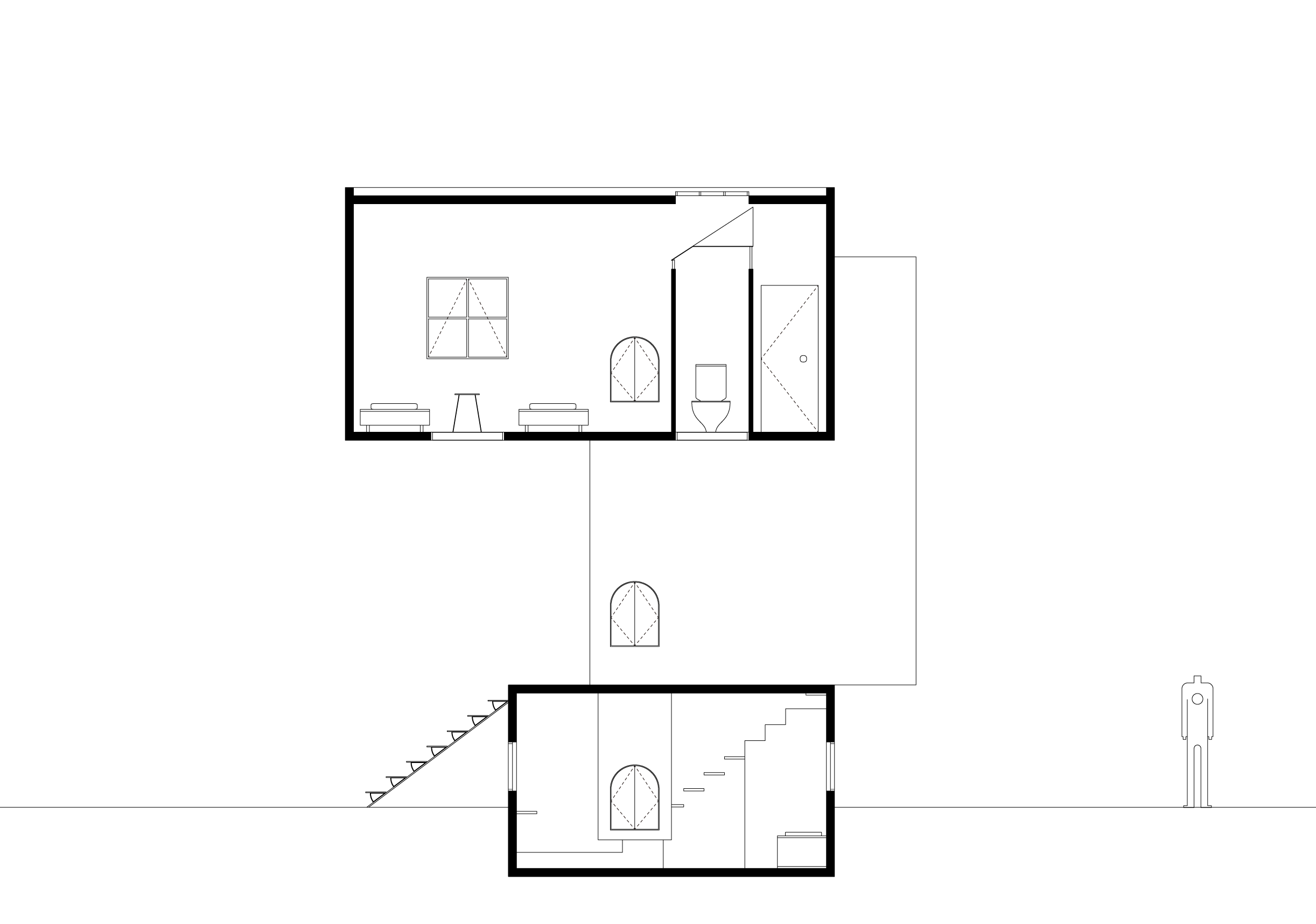 We planned a house on the border between the two autonomous regions of Bosnia and Herzegovina. This is a small house in the mountains. One resident lives in this house and rents a vacant room to someone. It's like a homestay.

However, it is difficult to cross this border because the invisible psychological barrier divides the country due to the civil war. Invisible borders are stronger and more frightening than visible ones. What can architecture do for this border? As an answer, I thought that what architecture can do is not "create a place" but "do not create a place". Everyone wants a place to escape power.

This house is made up of four solid objects. A slender black fireplace pierces the object and supports the structure. In the middle of the house, there is an "Empty voids" revealed by the object. This place is not created, it is just surrounded. This is an abandoned place with nothing. Therefore, it has no power or meaning.

I hope that those who seek love will take a step in this empty void and make a single flower of love bloom. Love is flower that blooms in an empty space. Love is not something that is given, but something that is nurtured. Because love begins with the steps of a courageous person. 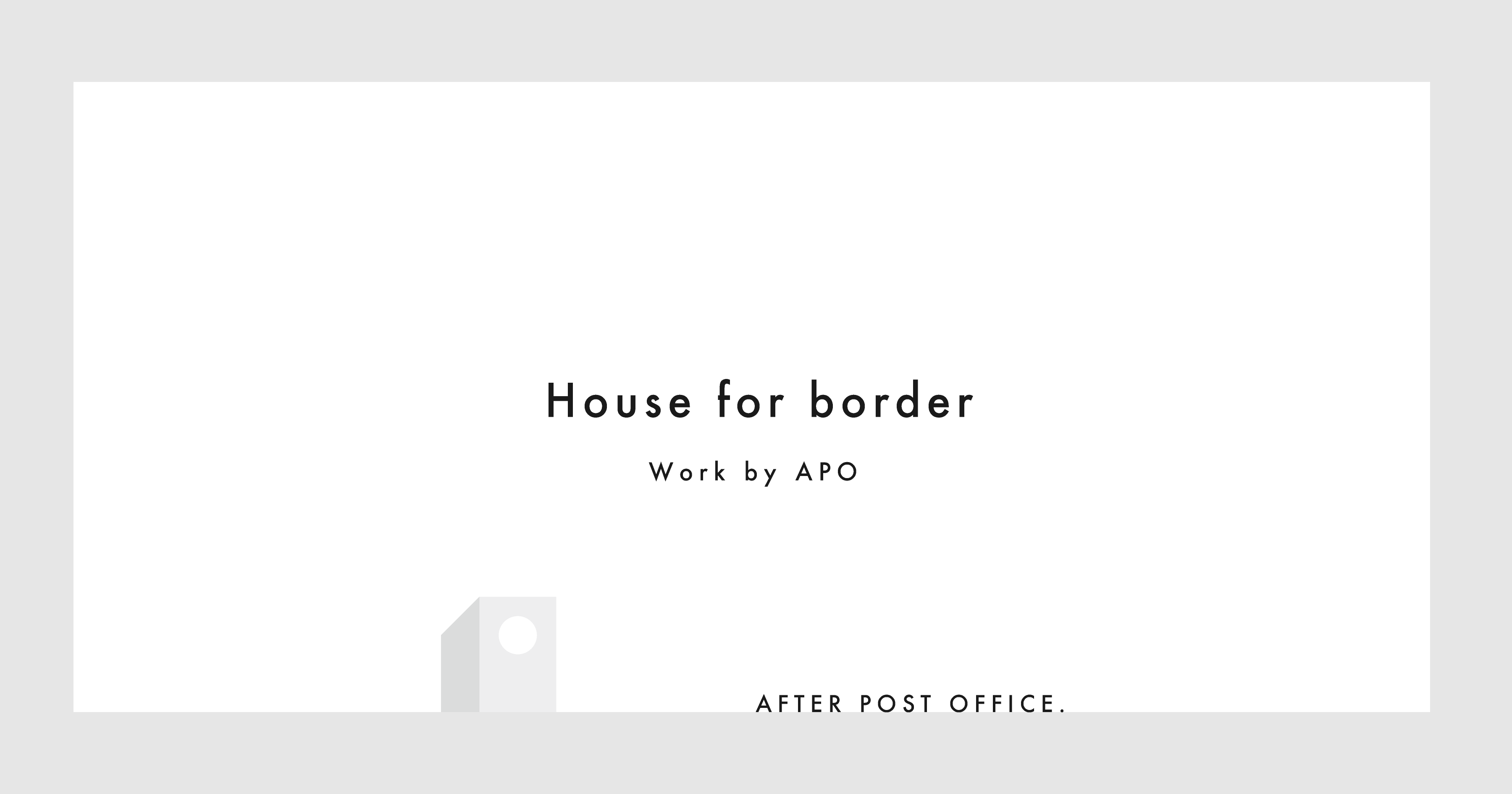